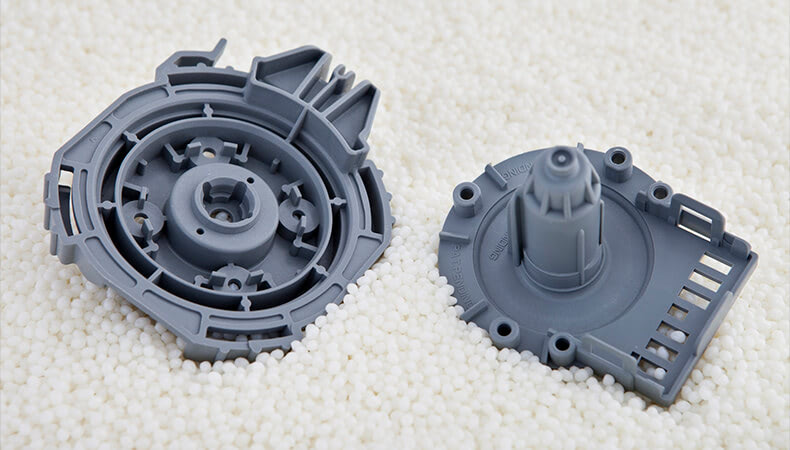 Complex injection molding is relied upon in a number of industries to make the production of plastic parts and products more efficient. Crucial to realizing this efficiency though, are design and manufacturing process improvements that allow for the consolidation of multiple existing parts into a single complex injection molded plastic component. Below are examples that demonstrate the benefits of part consolidation and how to achieve them:

The Benefits of Parts Consolidation

By pursuing parts consolidation through a partnership with an experienced injection molder’s engineering and production teams, manufacturers are realizing several key advantages, including:

By consolidating parts, OEMs in a variety of industries can realize significant performance and cost improvements, as evidenced by the following examples:

Working with an experienced molder to convert your expensive and inefficient parts to fewer complex injection molded components is a smart business decision with wide ranging benefits, including the ability to take advantage of certain metal-to-plastic conversion opportunities.

To learn more, read Metal-to-Plastic Conversion is the Wave of the Future. Click the button below to access your copy now! 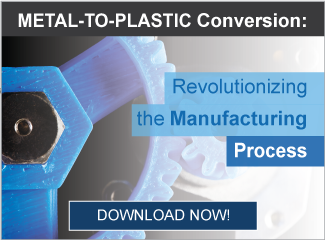 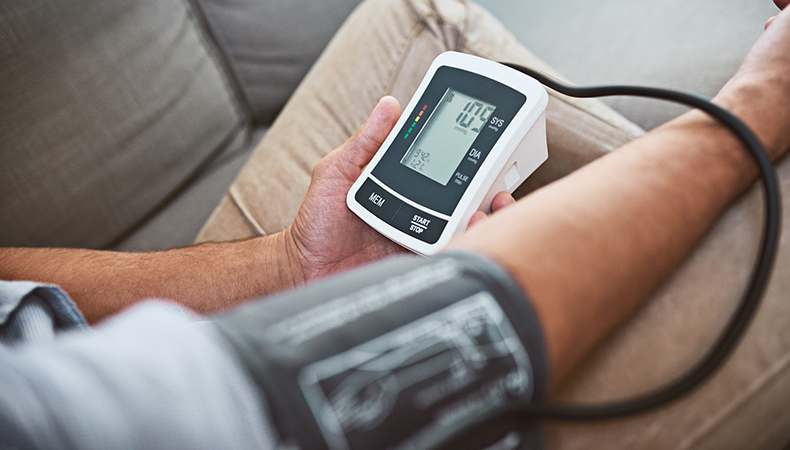