Kaysun’s green initiatives are part of the company’s culture of responsibility to our environment, to our people, and to the community as a whole. We believe that it’s important to actively demonstrate our concern in meaningful ways, and to inspire others to take action. 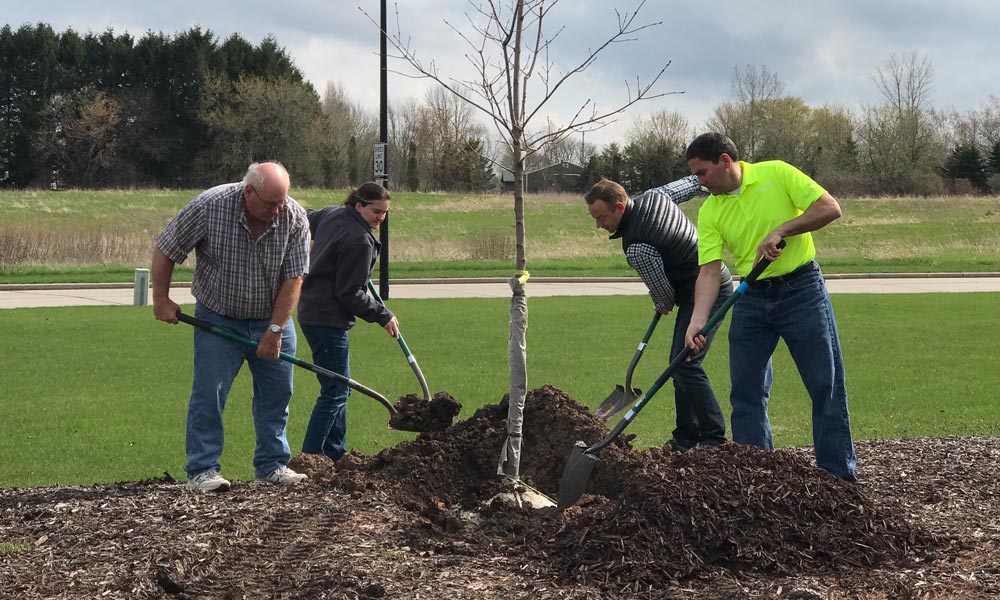 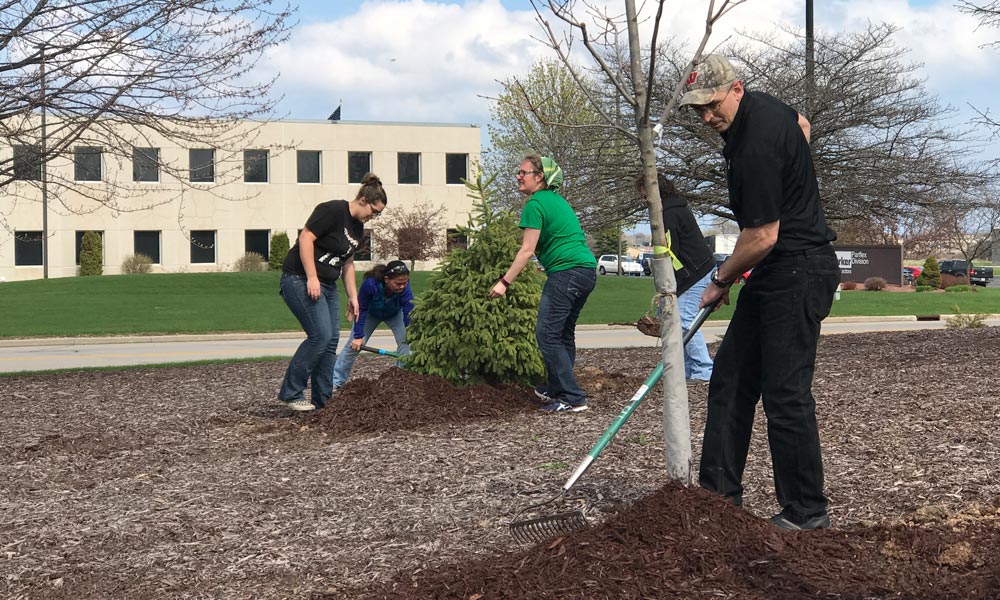 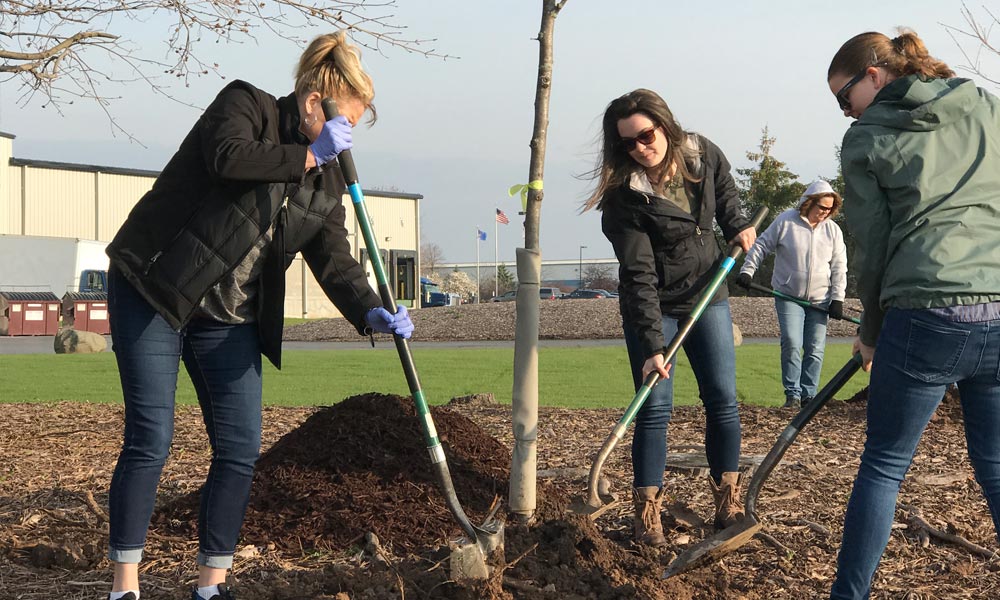 These efforts extend to and empower the Kaysun Green Team, which is primarily tasked with:

The 1,250 landfills in the United States are projected to reach maximum capacity within the next few decades. Landfill waste diversion and reuse is essential for environmental conservation — and scrap plastic recycling plays a significant role.

Working with renewable fuel and power producer Convergen Energy, Kaysun actively participates in converting plastic waste to clean energy for the benefit of our community, country, and world. Kaysun regrind is part of the nearly 40% of recycled plastic in the Convergen Energy fuel pellets utility companies use to generate electricity instead of burning coal. Manitowoc Public Utilities has seen a 79% reduction in greenhouse gasses with the switch — a result that encouraged Kaysun to set significant near-term waste-to-energy goals.

In 2023, we’re diverting 270,000 pounds of plastic from the landfill to Convergen Energy, which translates to approximately 720 megawatt-hours of electricity. That’s enough to power 90 residential homes for an entire year, or the entire Kaysun facility for 33 days!

By committing scrap plastic to waste-to-energy initiatives and selling excess regrind for repurposing into practical items like park benches and playground equipment, Kaysun is on track to reach a major milestone — diverting 2,000,000 pounds of waste from the landfill!

Kaysun’s Green Team was able to coordinate the elimination of every single cardboard dumpster on the property. To achieve this, we added a cardboard baler and created the logistics for all cardboard to be recycled, as opposed to being sent to a landfill.

A big part of Kaysun culture is our focus on wellness. That’s why we’ve turned a piece of our property into a Kaysun garden. We encourage our employees and their families to plant fruits, vegetables, and flowers so they can enjoy fresh, chemical-free produce. This also gives them a chance to showcase their “green thumb” skills.

In 2017, Kaysun honored national Arbor Day by planting twelve trees on its property. This event gave us the opportunity to reduce carbon emissions, encourage wildlife, and provide beautiful scenery. Arbor Day also gave Kaysun the opportunity to demonstrate our values as well as our company culture of creating a positive and fun work environment for our employees.

The earth is our home. Kaysun’s Green Team is constantly making improvements to the way we do business. These efforts significantly reduce our carbon footprint while also helping us become better stewards to the environment. We are all in this together and Kaysun is vigilant in doing its part.

A solid foundation for what lies ahead

Founded in 1946 as one of the first plastic injection molding companies in the United States, Kaysun began by molding toys and cookware products, nothing fancy. Today, Kaysun has transformed into the recognized leader in providing highly engineered, injection molded products throughout the world.

Ready to Get Started?

Reach out to our engineering experts any time to discuss how a Kaysun partnership will benefit your project.